Sarah Hayford on Next Steps in Understanding Unintended Fertility

When they set out to explore whether postpartum contraceptive use varies by birth intendedness, Sarah R. Hayford and colleagues had one main hypothesis—that women who had had intended births would be more likely to use contraceptives in the postpartum period, use them earlier and use more effective methods than women with unintended births. Instead, they found the opposite: Women with intended births had a lower rate of contraceptive use, started to use methods later and used less effective ones. We spoke with Dr. Hayford, an associate professor of sociology at Ohio State University, to get her thoughts on some of the issues raised by the study (published in Perspectives in 2018) and on what should come next in research on unintended pregnancy. 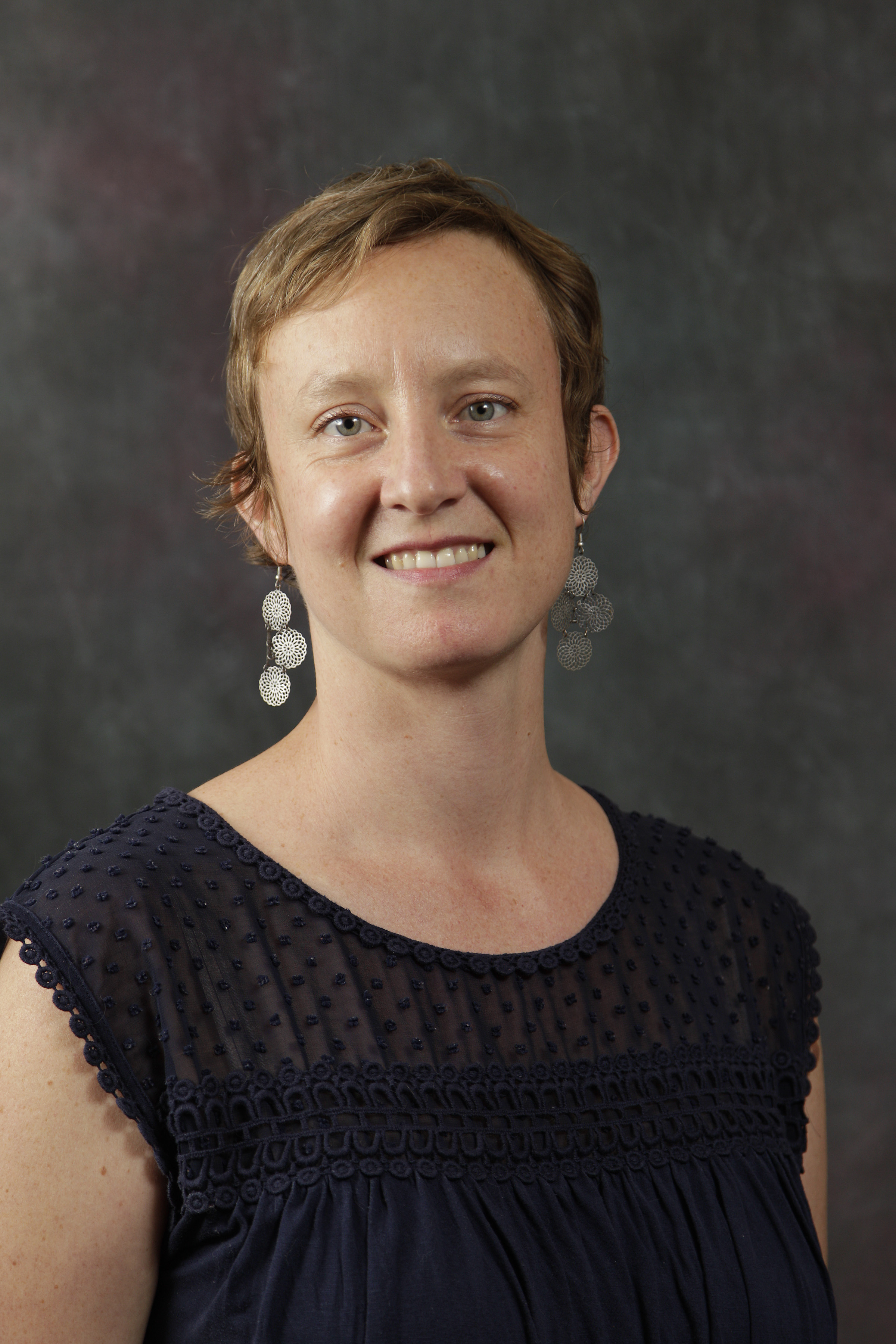 SH: Because the level of unintended fertility is so high in the U.S., surveys here are designed to measure this outcome. So we have a lot of detailed information about unintended births throughout the life course routinely available through large, nationally representative surveys. In countries where unintended births are less common, less effort is made to measure them. As a result, social scientists don’t have the kind of data that would allow us to conduct similar analyses in other developed countries.

One possibility that we propose in our article, but can’t fully test, is that getting pregnant (intentionally or unintentionally) and giving birth brings women into contact with the health care system more regularly than they may have been before the pregnancy and thus facilitates access to contraception. Carrying out similar analyses in countries where highly effective contraception is easier to access or where health care is less costly could help us understand whether and how women’s contraceptive use changes after a birth.

PSRH: So, what comes next? You mention in the article’s conclusion that the study “raises more questions.” Have you had further thoughts since the article was published? What are the challenges of studying this topic?

SH: Karen Guzzo [one of the coauthors] and I have been collaborating for nearly 15 years. A lot of our research is trying to answer one basic question: How do reproductive decisions and experiences early in the life course shape women’s options and outcomes later on? This article was inspired by one of our earlier findings—that having one unintended birth increases the risk that later births will be unintended. We thought that postpartum contraceptive uptake might explain that finding, but it doesn’t seem to. One clear next step might be to look at contraceptive discontinuation after the initial postpartum use. Another extension might be to compare postpartum contraception after first births, second births and higher order births. Contraceptive choices and decisions might be very different after a first birth than after a third or fourth birth; women who have already had three or four children might be much more open than others to highly effective, long-acting methods, like IUDs or tubal ligations. This line of research fits in well with another project that Karen and I are working on with our collaborator Alexandra Kissling—studying surgical sterilization among American women.

One ongoing challenge in this work is to accurately represent the complexity of women’s (and men’s) lives and decisions. Quantitative research is all about identifying averages and patterns. But of course, no one’s life is average. How can we summarize the complexity of real life and recognize important patterns in ways that are informative without being reductive?

PSRH: What types of questions would you ask women if you had the chance to do a qualitative study to explore the results of the PSRH study?

SH: One of the limitations of our study was that we couldn’t tell whether women were trying to have another child after the focal birth, so we don’t know whether some of the differences we observed were due to differences in women’s plans for future childbearing. In a qualitative study, we could ask women how their plans shape their short-term contraceptive choices.

Because our results hint at the importance of interactions with health care providers, we’d also like to know more about how women experience those interactions. To what extent do women feel comfortable asking questions of medical professionals? How do providers respond to these questions? Does women’s comfort level with providers vary by markers of social position like education, income, race or ethnicity, or immigration status?

In the United States, sex education in schools is very uneven, and there are very few opportunities outside of schools to learn about contraception and reproduction in structured ways. As a result, the level of knowledge women have about different contraceptive methods varies widely, and it can be challenging for health care providers to give women enough information to make an informed decision while also respecting women’s own preferences and experiences. It’s a tough balance to strike, especially in an environment where providers are often overworked and underfunded, and so have little time to engage in comprehensive, thoughtful family planning counseling. Understanding how providers see interactions with postpartum women could also shed light on these processes.

PSRH:  What would you like to see other researchers pursue to complement your work? Are there related issues you feel are important to focus on now?

SH: One of the biggest challenges in studying unintended pregnancy is that there is very little reliable survey data on abortion. Perhaps because abortion is so restricted (and stigmatized) in the United States, abortion is underreported in survey data—depending on the estimates, women asked direct questions on surveys report as few as one-third of all abortions. As a result, social scientists can only analyze unintended pregnancies that are carried to term, and we know that these analyses give us an incomplete picture of childbearing intentions, contraceptive use and contraceptive failure in the United States. Scientists at the Guttmacher Institute are working to improve our approaches to measuring abortion—I’m eager to see what they find out!

PSRH: Thank you so much for taking the time to reflect on this. It’s been a pleasure having this conversation with you.