In 2000, Perspectives published an evaluation of Project IMPPACT, a sex ed program in New York City that used small groups to help “build communication skills, support healthy adult-child and peer communications, and attempt to create peer groups in which new behavior patterns become acceptable and desirable.” The model also aimed to “enhance young people's ability to adopt or reject new ways of thinking by providing the opportunity to question and apply new information through guided interaction with … people whose opinions matter, such as peers or a respected adult.” We asked Lisa Lieberman, the lead author of the evaluation study and a professor of public health at Montclair State University, to share some thoughts on the lessons of the Project IMPPACT evaluation, sex ed in the U.S. today and what goals have yet to be achieved. 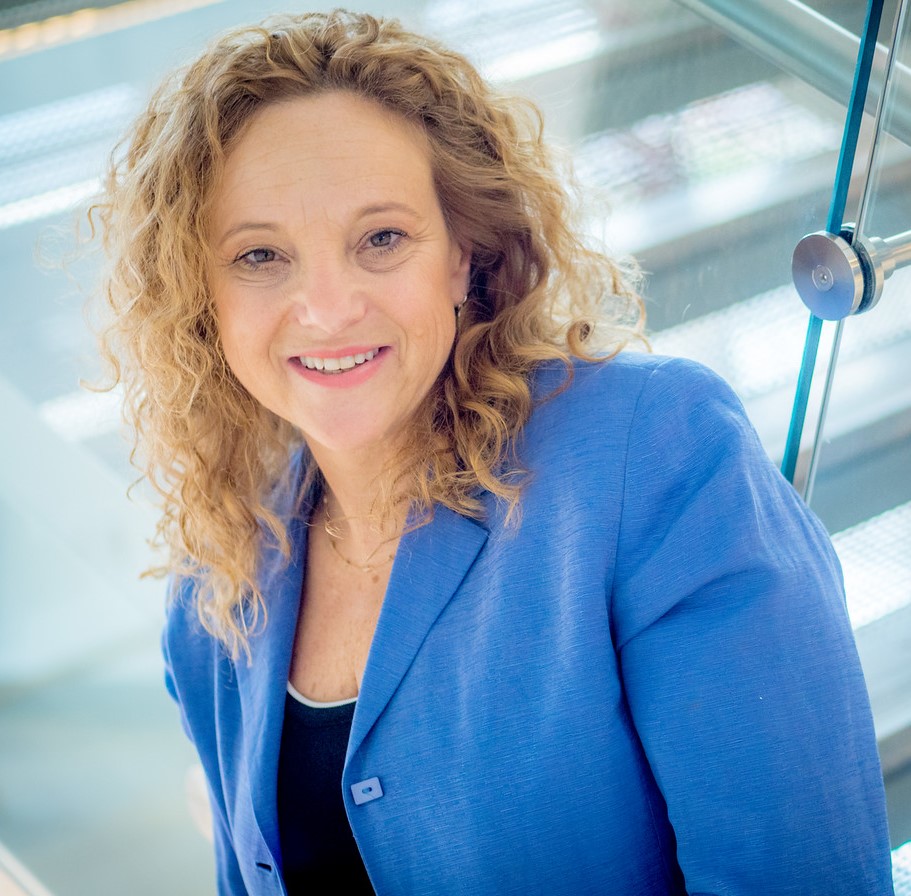 PSRH: We hear a lot about the content, or the desired content, of sex ed programs in the U.S., but less about their form. For Project IMPPACT and other programs you’ve evaluated, the small-group format was “the essential component.” How has that approach stacked up against others?

LL: Our study, and others since, did not compare the small-group approach against other models. In fact, there is very little research in the field that has specifically measured outcomes for one type of program against others. To some extent, I believe this may be one of the biggest challenges in sex education research—that is, limited opportunities to randomly assign (or even use quasi-experimental designs) to compare approaches, methods or curricula. Most programs are evaluated against a nonintervention group, rather than against each other.

We received funding for Project IMPPACT in the early phase of federal “A through H” abstinence funding. At that time, in order to qualify for funds, programs had to meet at least one of eight criteria—for example, teaching “that a mutually faithful monogamous relationship in the context of marriage is the expected standard of human sexual activity.” Many of us, who had studied and/or implemented comprehensive curricula, identified ways to stay within the funding guidelines, while still designing programs that addressed young people’s needs. Project IMPPACT, for example, met one of the criteria that could be compatible with more comprehensive messages, teaching “that abstinence from sexual activity is the only certain way to avoid out-of-wedlock pregnancy, STDs, and other associated health problems.” Guidelines later became even more prescribed, requiring programs to meet all eight criteria, thereby eliminating funds for comprehensive programs and messages. There was a little bit of a turnaround after 2008, but federal and, in some cases, state funding for comprehensive programs has now been virtually eliminated. Such constraints not only threaten the integrity of what we know young people need, but also eliminate any opportunity to design studies that could compare approaches, philosophies or methods against each other.

Project IMPPACT compared a small-group approach in middle schools, led by social workers with special training in sexuality, to a nonintervention group. What we learned, most of all, was that the small group was, itself, a desirable way for young people to engage with professionals outside a typical classroom setting, to explore and consider their developing selves. An enormously important finding was that for the outcomes we were exploring—self-esteem, sense of control over their decisions, relationships with parents and other supportive adults, and sexual attitudes and intentions—significant differences between intervention and control groups did not show up immediately, but rather one year later. Few school-based evaluations are able to follow young people over this length of time, thus missing the potential to understand the real impact of interventions.

Overall, our findings, along with those of many other studies, suggest that sexuality education programs may not be as much about sex, per se, as about developmental characteristics that help young people navigate a range of decisions and relationships in their lives. Project IMPPACT was designed to provide supportive adult guidance in a format that enabled young people to explore their thoughts, experiences and relationships in a safe space. Such opportunities are rare and complicated, and do not lend themselves easily to quasi-experimental or experimental evaluations.

PSRH: The Internet gives young people a private way to explore concerns they may not want to air in a classroom or other group setting. How can sex ed programs take advantage of that—and are they doing it?

LL: The ubiquity of the Internet and the nearly continuous “connection” of young people yield both challenges and opportunities. Some sites, for example, raise questions about misinformation, loss of privacy, and age- or developmental-appropriateness. Still, a range of strong programs, built and operated by reputable organizations and educational groups, have provided a wealth of accurate sexuality information and support for young people to access confidentially. These resources, in particular, provide important opportunities for young people in schools and communities where abstinence-only is the norm for sex education, and for young people who do not feel safe seeking information about sexual orientation, gender identity, pregnancy, abortion, contraception and other concerns. I’m not aware of any studies that have explored the extent to which schools are using these sites as an integral part of their sex education activities, but there is a great deal of data suggesting that young people are finding and using these resources on their own.

PSRH: What do we know about what young people themselves would like to get out of sex ed, and the extent to which they feel their needs are, or aren’t, being met? Are their voices being heard by program planners?

LL: This is a great question. Time and time again, studies have demonstrated that young people are seeking reliable, honest and supportive sources of information—whether from their families, teachers or others in their communities. In particular, studies suggest that the needs of sexual minority youth are not being met in school sex education or by their parents. Some recent work in which I’ve engaged, on college students’ retrospective views of sexual debut, suggests that sexual minority youth have been virtually excluded from their schools’ sex ed messages, and have even greater difficulty communicating with parents about sex and sexuality.

I would say that program planners whose expertise is in sexuality, and who are driven by data and not ideology, are listening. As one example, the 3R’s is a K–12 comprehensive approach, based on both the National Standards for Sexuality Education and years of research involving both sex educators and youth. These curriculum materials and training are available for free. Thus, I don’t think the challenge is that program planners are not hearing, understanding or developing what youth want. Rather, decision makers in schools and communities may be more concerned with what they believe young people should hear, and are often not choosing to implement the kinds of programs that young people most need and want.

PSRH: So, what should be the next step for sex ed in the U.S.?

LL: I believe that we must be able to openly discuss the importance and rationale for fully comprehensive approaches that recognize sexual development and sexuality, beyond the context of pregnancy, STIs or morality. In addition, if we are going to fund program evaluations with federal dollars, they cannot be limited to a single ideological approach based on politics rather than science. There is no single definitive answer, or program, that “works.” Young people need open, honest, accurate information. But more importantly, they need supportive adults and both mental and physical health resources. Restricting young people’s access to information, support, resources and medical care, as the current political climate dictates, does not reduce sexual risk, and does not result in healthier relationships (sexual or otherwise) or better health. In fact, it is harmful to young people.

PSRH: Thanks so much for talking with us.