Fact Sheet
October 2018
Reproductive rights are under attack. Will you help us fight back with facts?
Donate Now 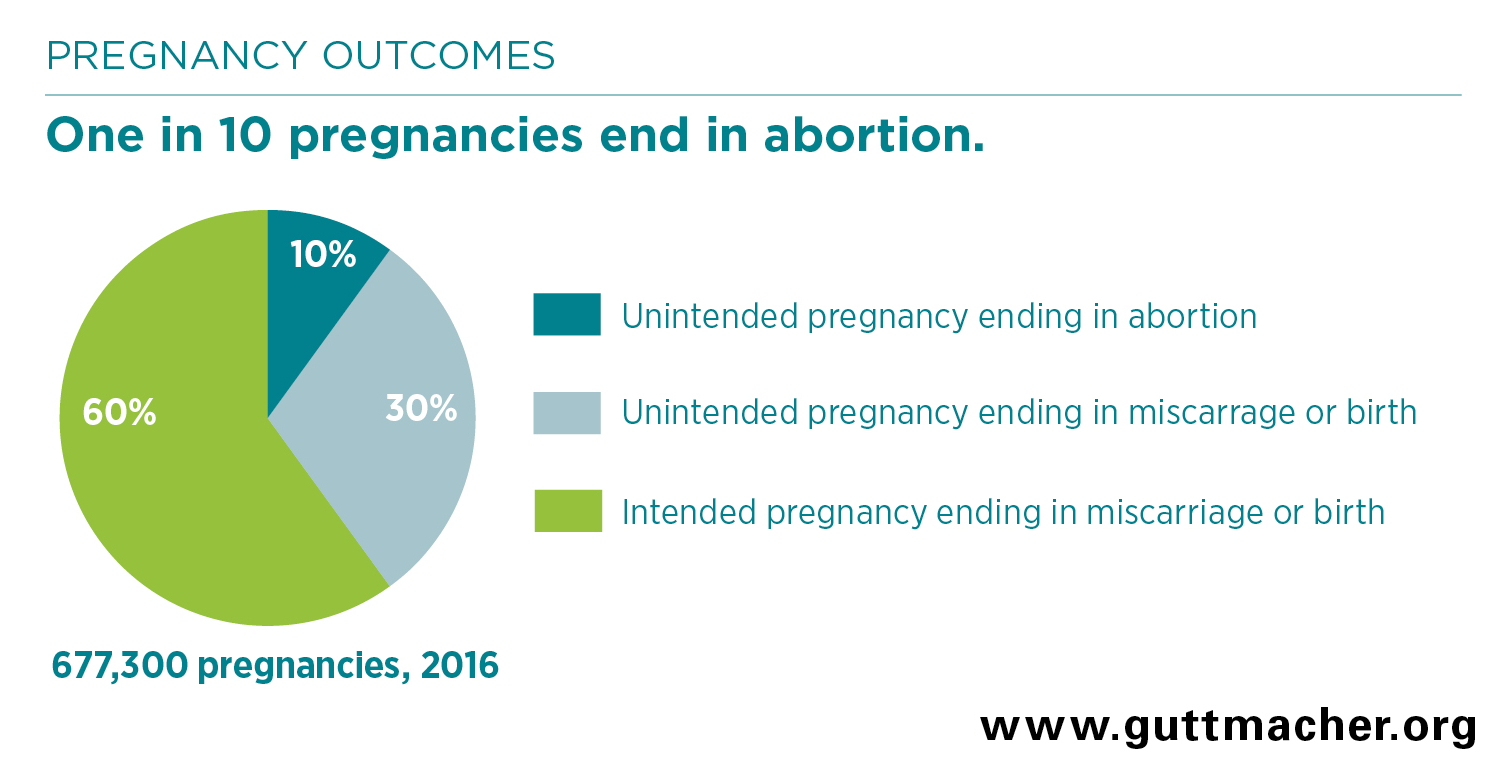 Delays and gaps in service provision 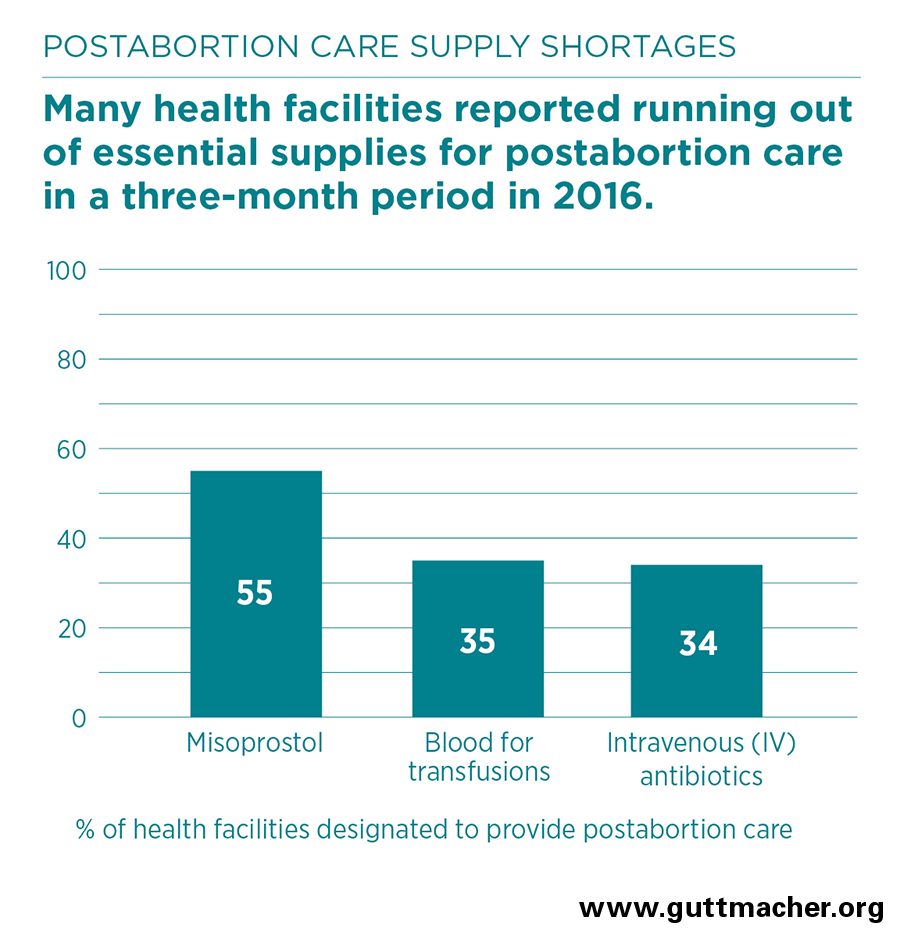 NOTE: This fact sheet has been corrected to reflect small changes in the numbers of abortions and pregnancies, which resulted from correcting an error in an underlying data input. These corrections do not change the study’s main findings or conclusions.

The study on which this fact sheet is based was made possible by the Swedish International Development Cooperation Agency, UK Aid from the UK Government, and the Dutch Ministry of Foreign Affairs. The views expressed are those of the authors and do not necessarily reflect the official positions or policies of the donors.