Induced Abortion and Postabortion Care Among Adolescents in Ethiopia

Fact Sheet
March 2018
Reproductive rights are under attack. Will you help us fight back with facts?
Donate Now

This fact sheet is also available in Afaan Oromo. 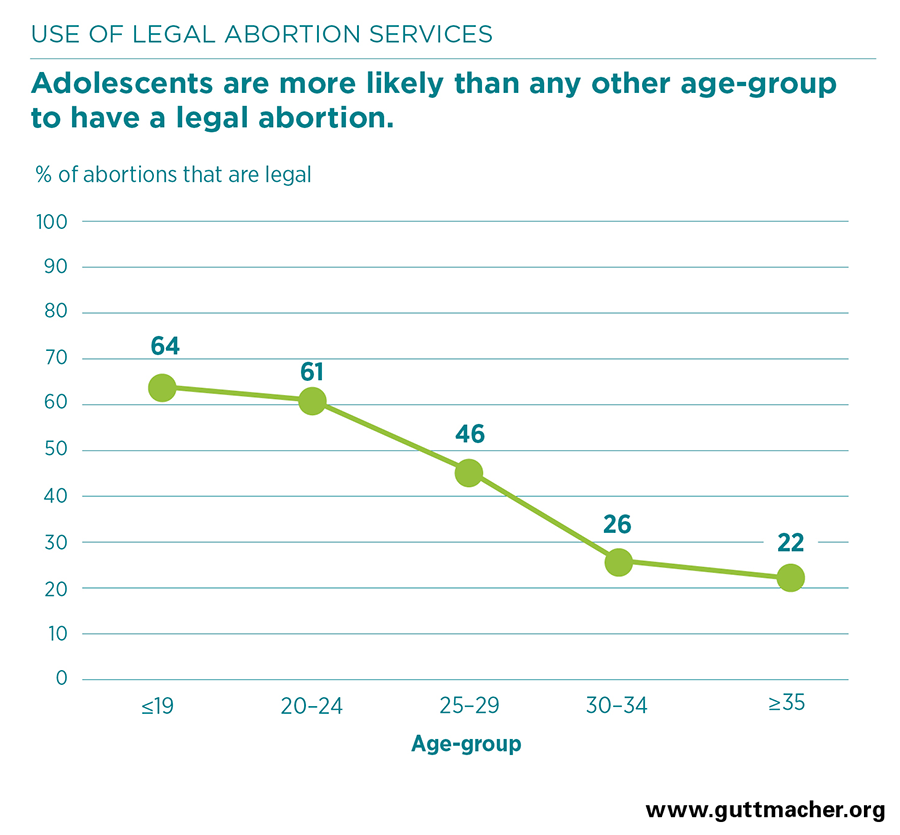 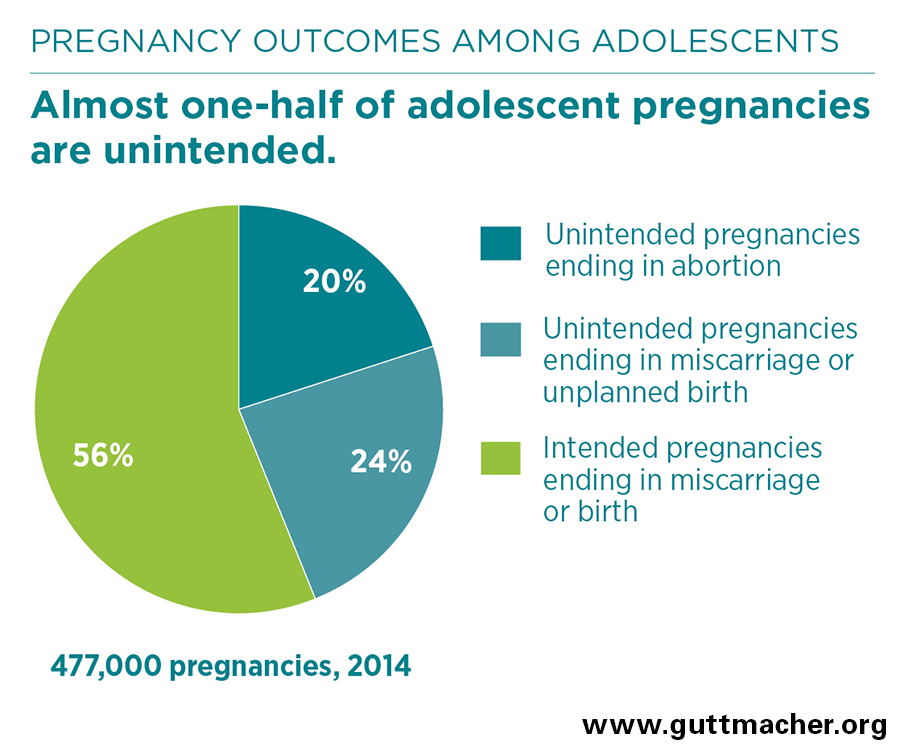 Unless otherwise indicated, the data in this fact sheet are from Sully E et al., Playing it safe: legal and clandestine abortion among adolescents in Ethiopia, Journal of Adolescent Health, 2018, https://doi.org/10.1016/j.jadohealth.2017.12.015.

The study on which this fact sheet is based was made possible by grants from the Swedish International Development Cooperation Agency, the Dutch Ministry of Foreign Affairs and UK Aid from the UK Government. The findings and conclusions contained within do not necessarily reflect the positions and policies of the donors.