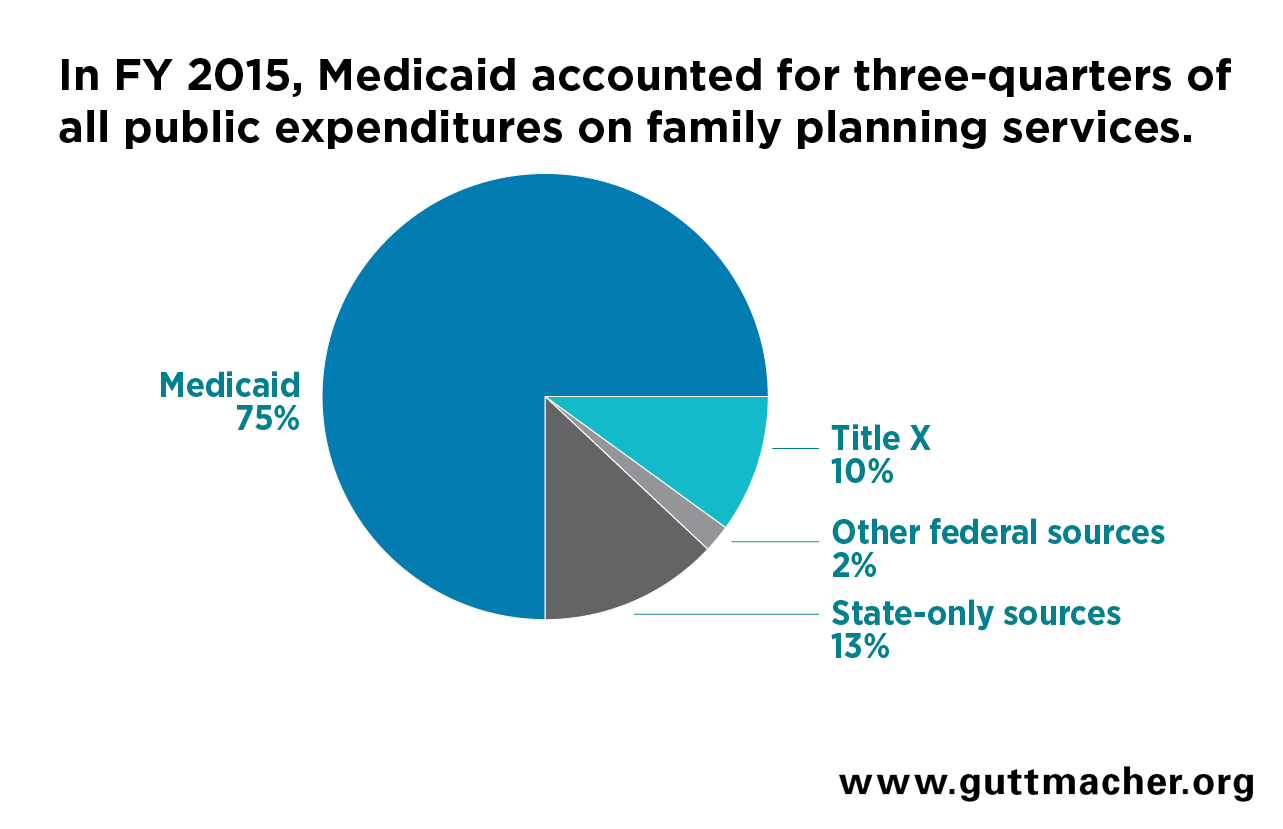 WHERE PUBLICLY SUPPORTED SERVICES ARE PROVIDED