Since 2014, the Guttmacher Institute's Cory L. Richards Memorial Scholarship has been nurturing the development of future leaders by providing financial support to students seeking advanced degrees in the fields of public health or public policy who plan to devote their careers to advancing policy related to sexual and reproductive health and rights. The scholarship honors the legacy of Cory Richards, a member of the Guttmacher Institute staff for nearly four decades, whose passion for mentorship and commitment to leadership development benefited countless individuals in the field. Learn more about the application guidelines, including eligibility and selection criteria, by visiting our Scholarship America application portal.

The Guttmacher Institute is proud to have awarded the Cory L. Richards Memorial Scholarship to these emerging leaders in the field of sexual and reproductive health and rights: 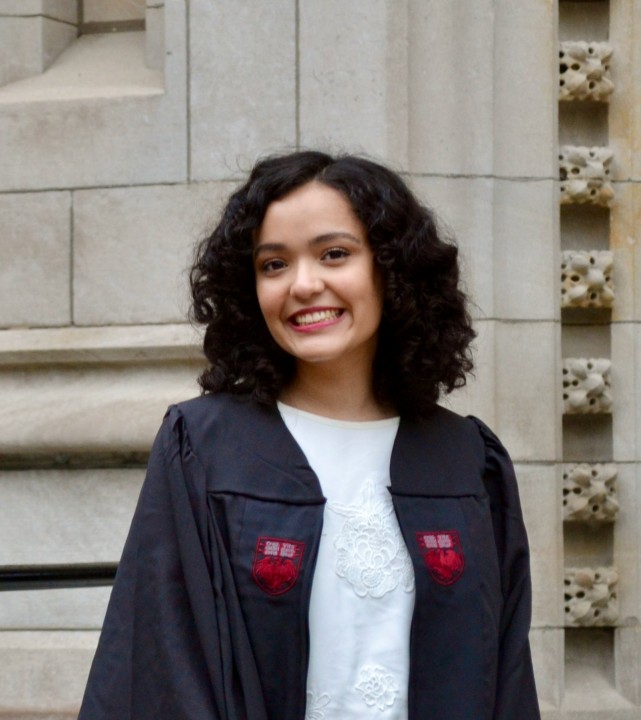 Ileana López-Martínez will use the scholarship to complete a master’s degree in public health at the Emory University Rollins School of Public Health. In her research and work, Ms. López-Martínez is guided by the principles of reproductive justice and freedom. A lifelong Chicagoan, she grew up surrounded by survivors of the AIDS epidemic and was deeply impacted by working with community organizations and activists who believed that public health initiatives in their communities would not be successful without addressing and dismantling social inequalities. In Summer 2022, Ms. López-Martínez served as a Title V intern with Wisconsin’s Department of Health Services, where she developed a tool kit for maternal and child health emergency preparedness. Her other work has focused on HIV prevention in Black and Latinx communities and the experiences of doulas serving immigrants and refugees. 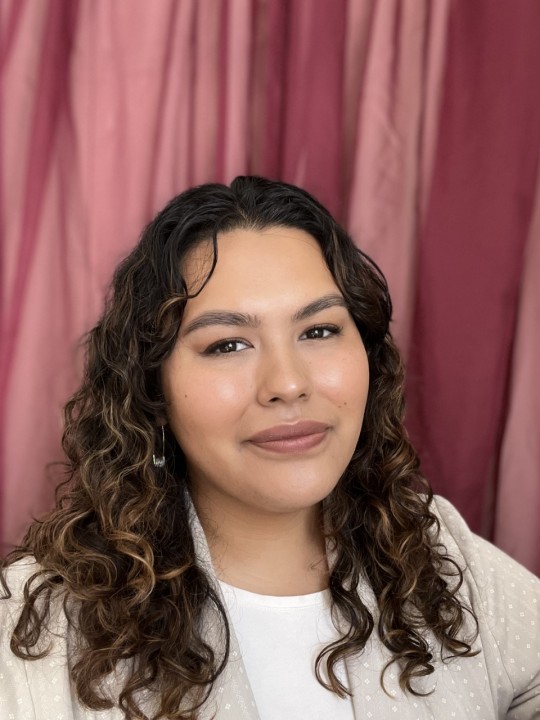 Mireya Rosas-Barajas will use the scholarship to complete a master’s in public health at the Rutgers School of Public Health. Having completed her undergraduate degree in sociology from Willamette University, Ms. Rosas-Barajas continues to advocate for social change through her academics and career. At Rutgers, Ms. Rosas-Barajas is taking part in a new and innovative concentration in LGBT health. Topics covered in her work there include LGBT health disparities, HIV, vaccine sentiments of the LGBT community and chronic stress amongst LGBT people of color. 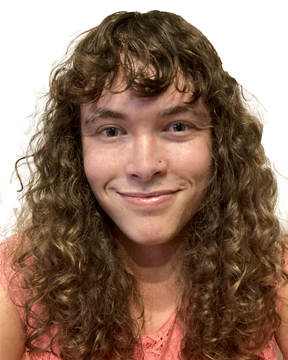 Madeline Stump will use the scholarship to complete a master’s degree in public health from the Boston University School of Public Health. Ms. Stump is committed to reproductive justice and centering the needs and experiences of trans women within the field of sexual and reproductive health and rights. This summer, Ms. Stump served as a public policy fellow at the Rappaport Institute for Greater Boston, where she worked with the Transgender Emergency Fund out of the Massachusetts Commission on LGBTQ Youth. As a fellow, she worked on the planning for a new housing project in Boston dedicated to transgender homeless and housing-insecure individuals. She has also advocated for the inclusion of the needs of trans and nonbinary people within the maternal and child health department at Boston University and most recently participated in a convening hosted by Ibis Reproductive Health to inform the direction of their transgender and reproductive health and rights work. 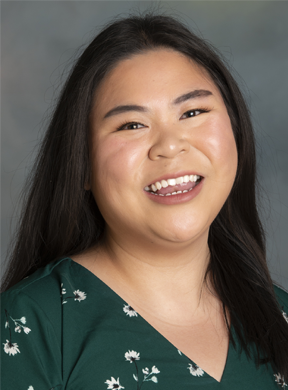 Denise Nguyen will use the scholarship to pursue a master’s degree in public health from The Johns Hopkins Bloomberg School of Public Health. Ms. Nguyen has demonstrated a commitment to elevating the experiences of Asian Americans and immigrant communities within the realm of public health. As an undergraduate, Ms. Nguyen assisted in research on poor reproductive health outcomes for Vietnamese nail salon workers due to chronic chemical exposure. She also served as an intern with Essential Access Health, where she analyzed legislation related to sexual and reproductive health in the California State Senate and Assembly. 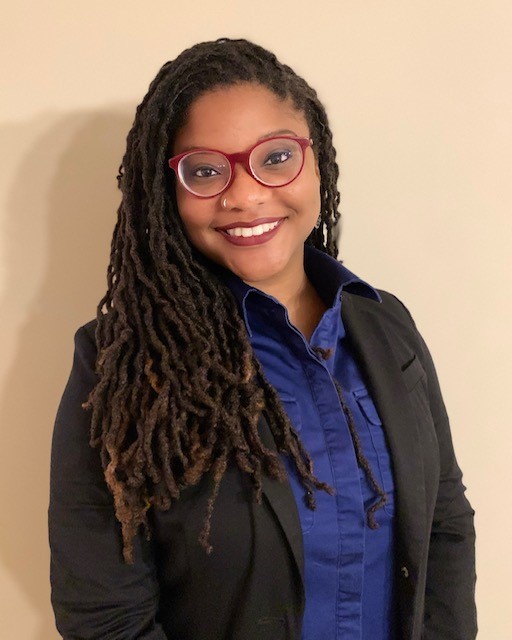 Shelby Birch will use the scholarship to complete a master’s degree in public policy at the Andrew Young School of Policy Studies at Georgia State University along with a certificate in women’s, gender and sexuality studies. Ms. Birch has demonstrated a commitment to elevating the experiences of Black women and marginalized communities. Upon completing her studies, Ms. Birch aims to “lobby for advocacy groups centered on Black women, reproductive justice and LGBTQIA+ policies to push political, systemic and sociological boundaries in hopes of educating others on the experiences of Black women and marginalized communities.” 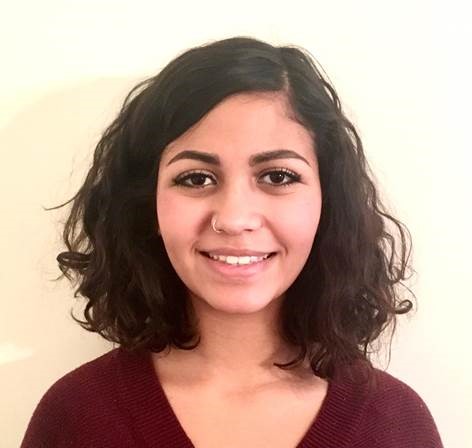 Logina Mostafa will use the scholarship to complete a master’s degree in public health at the New York University College of Global Public Health. While pursuing her undergraduate degree in gender, women’s and sexuality studies at the University of Iowa, Ms. Mostafa cofounded the school’s Planned Parenthood student organization and worked with the university’s Women’s Resource & Action Center as a peer educator in its violence prevention education program. She also volunteered as a patient advocate at the Emma Goldman Clinic, in Iowa City, where she supported patients receiving abortion care. 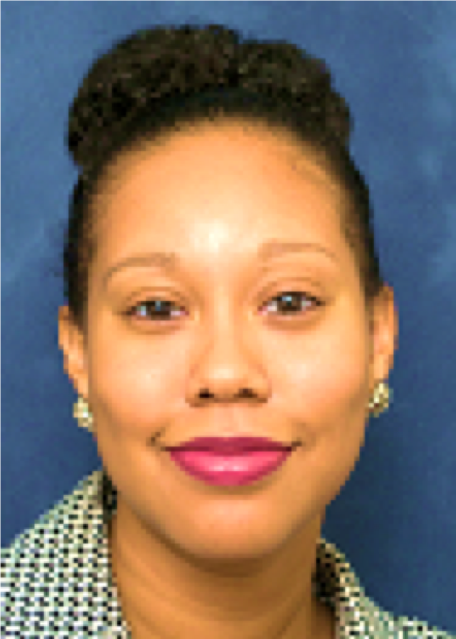 Omolola Olaleye will use the scholarship to complete a master’s degree in public health at Johns Hopkins Bloomberg School of Public Health. After completing her undergraduate degree at the University of Georgia, Ms. Olaleye interned with Comfamiliar, a health center based in Cartagena, Colombia and with the Population and Reproductive Health Program at Obafemi Awolowo University in Ile-Ife, Nigeria. She also worked as a health educator with the Feminist Women’s Health Center in Atlanta. In 2015, she joined the Centers for Disease Control and Prevention’s Public Health Associate Program and was deployed to Puerto Rico and Florida. 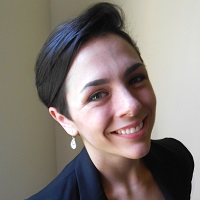 Molly Kelly will use the scholarship to complete her master’s degree in public policy, with a concentration in women’s studies, at George Washington University. Ms. Kelly has substantial hands-on experience, including stints as a field organizer at MassEquality, as a legislative aide to Representative Tricia Farley-Bouvier in the Massachusetts State House and as a residential advocate at a domestic violence shelter in Washington, DC. Most recently, she worked as an intern at the Institute for Women’s Policy Research, focusing on projects related to the social and economic status of single mothers in the United States. 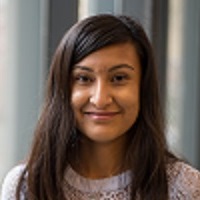 Brenda Trejo, a graduate of Seattle University, used the scholarship to complete her master's of public health in environmental health science and policy at George Washington University's Milken Institute School of Public Health. Since being awarded the Richards Scholarship, Ms. Trejo has become a research assistant for a George Washington University project investigating the role of environmental exposures in existing racial disparities in fibroids incidence. 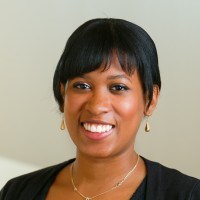 Amandi Clarke used the scholarship to complete her master's of public health with a certificate in public health research methods at Columbia University’s Mailman School of Public Health. Ms. Clarke is now a Data Analyst for the Primary Care Information Project, a bureau within the New York City Department of Health and Mental Hygiene that aims to reduce health disparities through quality improvement programs focused on primary care providers in underserved neighborhoods. 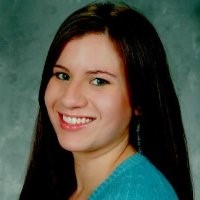 Marlene Riquelme, recipient of the first Cory L. Richards Memorial Scholarship in 2014, received her master’s degree in public health and a certificate in sexuality, sexual and reproductive health, from the Columbia Mailman School of Public Health. Ms. Riquelme has also been awarded scholarships by the Lynne-Loomis Price Memorial Fund and the Hispanic Scholarship Foundation. Ms. Riquelme is now working for the New Jersey Institute for Disabilities on a project to promote Zika virus prevention among Hispanic communities with close ties to South America, Central America and the Caribbean.