Unintended Pregnancy and Abortion Among Adolescents in Kinshasa, Democratic Republic of Congo

Fact Sheet
November 2021
Reproductive rights are under attack. Will you help us fight back with facts?
Donate Now

Abortion in the Democratic Republic of Congo (DRC) was prohibited until 2018, when the country adopted the Maputo Protocol. This regional human rights treaty directs national governments to legalize abortion when doing so would save a woman’s life or protect her physical or mental health, as well as in cases of rape, incest and fetal anomaly. Yet, abortion procedures in the DRC remain largely clandestine, and many of them are unsafe. This fact sheet summarizes 2016 data on unintended pregnancy, abortion and postabortion care experiences among adolescent women aged 15–19 in Kinshasa, the DRC’s capital city and largest urban area. The findings and recommendations can be used to inform relevant interventions to improve adolescent sexual and reproductive health and well-being. 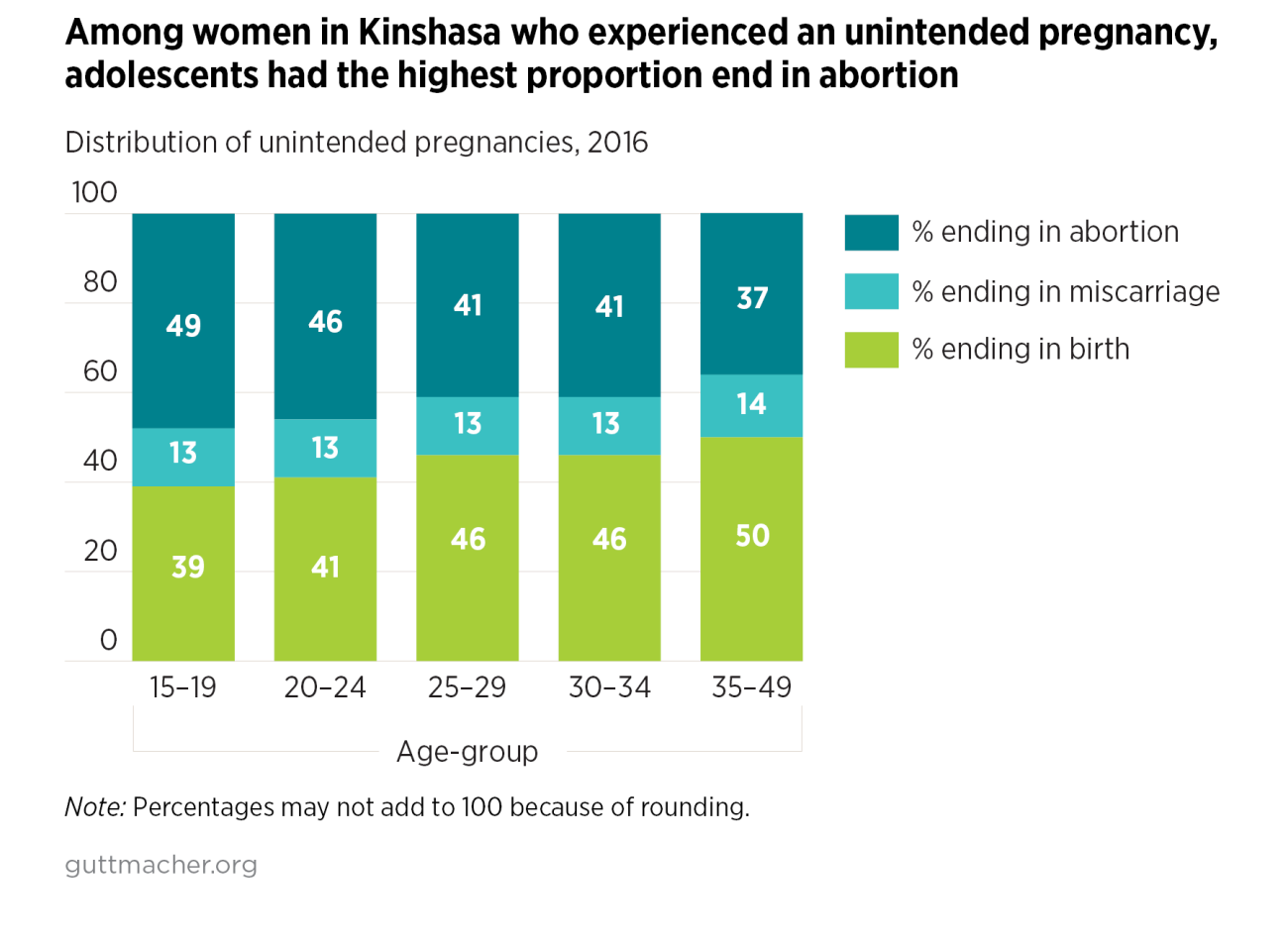 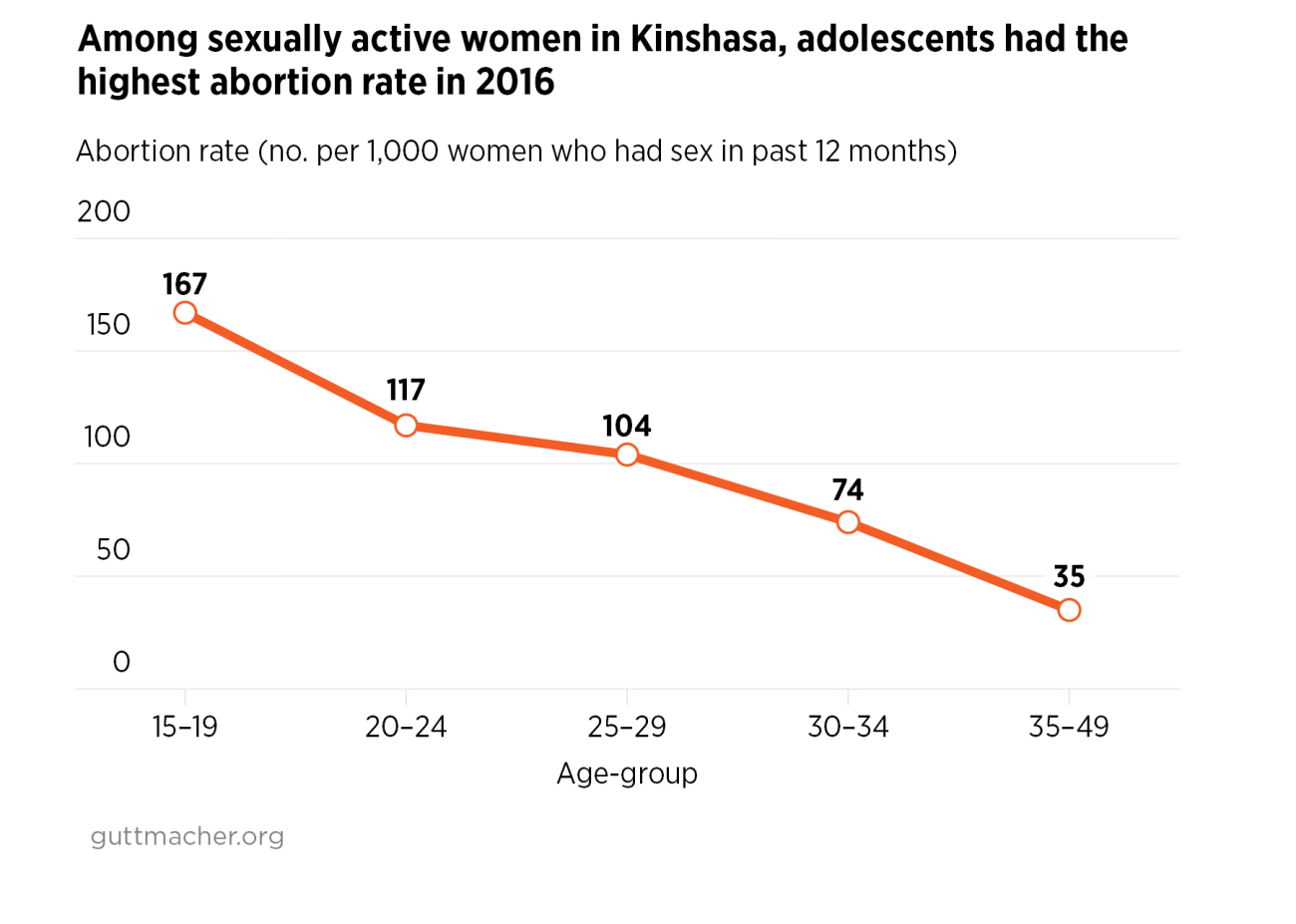 The information in this fact sheet can be found in Fatusi A et al., Unintended pregnancy, induced abortion and abortion care-seeking experiences among adolescents in Kinshasa, Democratic Republic of Congo: a cross-sectional study, BMJ Open, 2021, 11(9):e044682, https://bmjopen.bmj.com/content/bmjopen/11/9/e044682.full.pdf.

The study on which this fact sheet is based was made possible by grants from the Dutch Ministry of Foreign Affairs and UK Aid from the UK Government. The views expressed are those of the authors and do not necessarily reflect the positions and policies of the donors.

Investing in Sexual and Reproductive Health in Western Africa

Abortion Incidence and Unintended Pregnancy Among Adolescents in Zimbabwe