Fact Sheet
May 2021
Reproductive rights are under attack. Will you help us fight back with facts?
Donate Now

Impact of restrictions on reproductive health 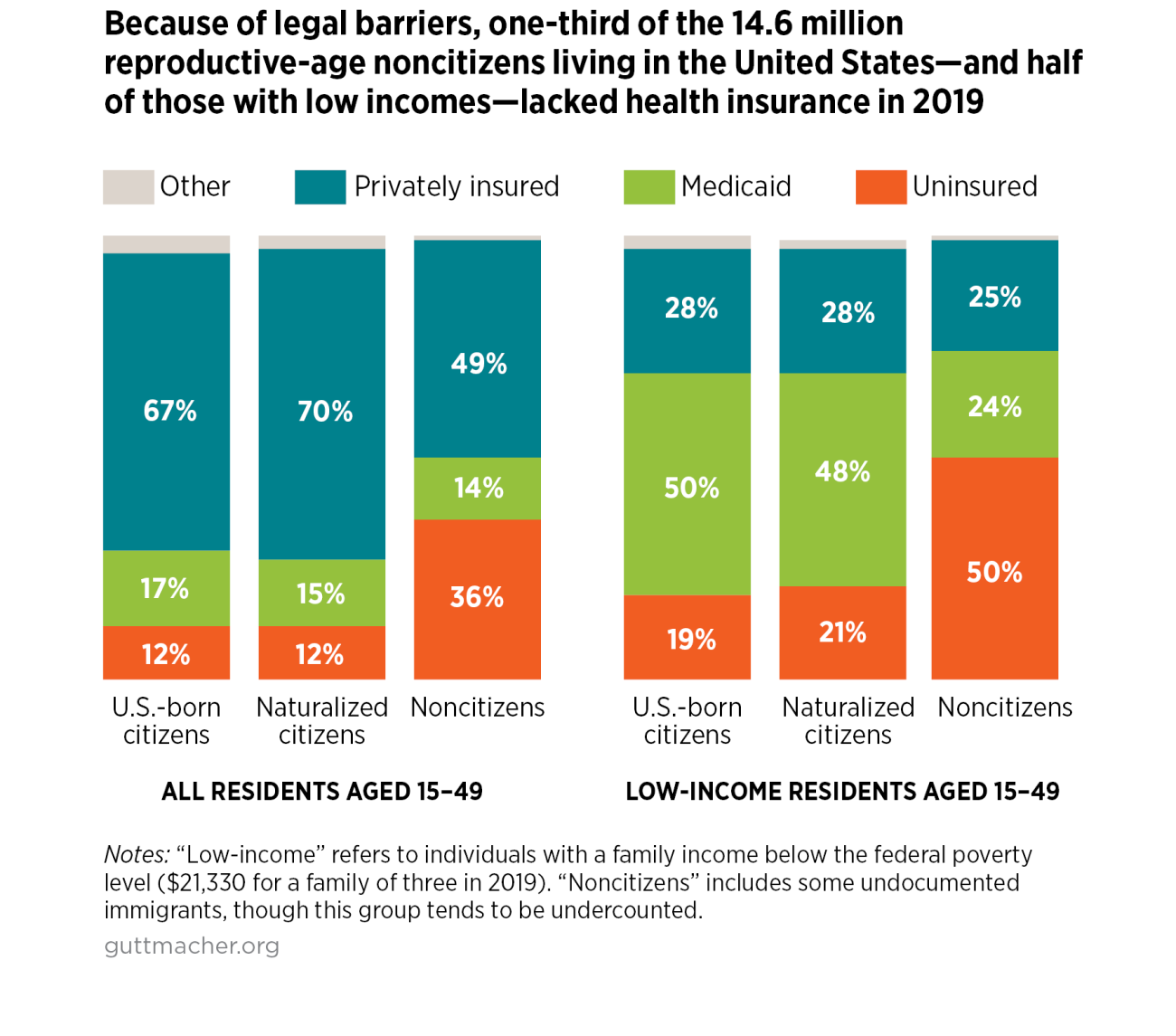 What policymakers can do

To end federal restrictions on immigrants’ health coverage and promote their access to coverage and care, Congress and the Biden-Harris administration should take the following steps: 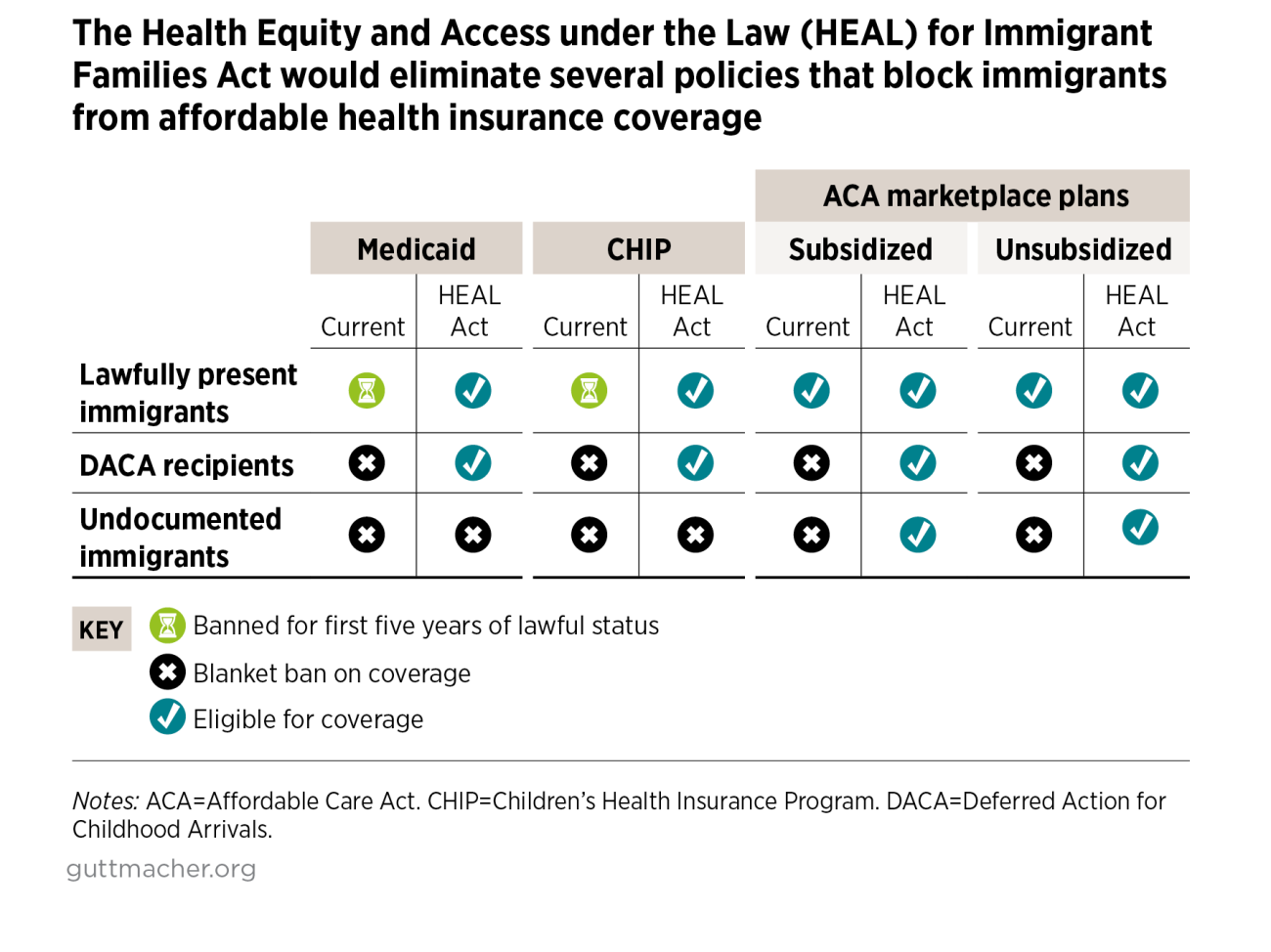 The Path Ahead: Restoring and Advancing Sexual and Reproductive Health and Rights

Conservatives Are Using the Intersection of Immigration, Health Care and Reproductive Rights Policy to Undermine Them All